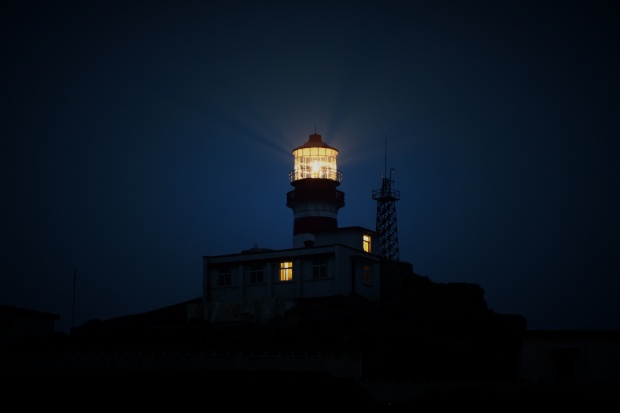 “When people doubt you or dismiss you, I am with you. I fought everyday for you. So never stop fighting, I believe you. Lighthouses don’t go running all over an island looking for boats to save; they just stand there shining. Although I can’t save every boat, I hope that by speaking today, you absorbed a small amount of light, a small knowing that you can’t be silenced, a small satisfaction that justice was served, a small assurance that we are getting somewhere, and a big, big knowing that you are important, unquestionably, you are untouchable, you are beautiful, you are to be valued, respected, undeniably, every minute of every day, you are powerful and nobody can take that away from you. To girls everywhere, I am with you.” -Stanford Victim

I’m sorry. I’m so sorry you went through what you went through. Going to a party like any other. Drinking too much. Blacking out. And a guy who didn’t know you and didn’t care because he wanted what he wanted. Then the media. And a year of fighting and trials…

Your life isn’t over, I know it. From the moment you told your family and started fighting, you took a stand for yourself and allowed others to come along beside you to help.

You are brave and strong.

I don’t know why you had to go through what you did, but you are not alone. Just like we, out here, who reported the assaults, or were too scared to, or were raped even by family members sometimes and no one knows… It has to stop. And your story matters because it is a catalyst for the voiceless out here. Rape, assault, victims, attackers, crime, sexual violent acts against (often times) women; people are talking. And I need people to talk. Because there are so many misconceptions and confusion and downright lies about the brokenness surrounding rape and assault. And it’s hard to breathe about it sometimes when you’ve been on the victim side.

For me, I didn’t have media in my face, I could have kept 100% silent for what happened to me only for God and the cab driver to know. But I told a friend, then a family member, and then with the encouragement of my friend reported the assault to the police who said, “I want you to know up front that though I’m filling out the paper work, it won’t get very far. It will go into a file and it’ll probably sit there. It sounds like you were really drunk and don’t remember much, and he never exposed himself to you, which if he did, that changes things. You can try calling the cab company and seeing if they will handle this driver directly.”

It was a slap in the face to someone who pressed into that night, thinking through start to finish what happened so I could get help. And yes it did get foggy because I drank too much and my memories are hazy, blurry, and black. I thought originally I had to “just get over it” “move on” “I was too drunk, no wonder this happened” “I’m a Christian, I should have known better” “I was playing with fire, of course I got burned”… Are you kidding me?! I was out with a friend at a wine event, I made a mistake and misjudged how much I drank from there, then we got separated, and then I got put into a cab to get a SAFE ride home. But that didn’t happen… safe is the opposite that I felt in the cab drivers car… I didn’t ask for what he did to me.

I was angry that night. But I fell asleep and almost forgot about it. The next morning, I had a work interview at 10 AM. Flashbacks of the night before started hitting me during the interview.

But I went to that friend that I was with that night, then the police. The one thing the police man said was he would call Rape Crisis Center so I could talk to someone. I told him to make the call- I knew for the first time in a long time I really needed help.

The woman who met me was a breath of fresh air and after a year of counseling, learning to say “No”, and reading multiple books on sexual abuse, assault, and how to get healing very, very faintly did I start understanding that the assault wasn’t my fault.

But still when I think of that night, I have to live with the thought that men don’t always protect women. That people will take what they want, even from the most vulnerable like a drunken girl at a party, or in a cab. That in our microwave culture of “I want it now” some men don’t understand the word “No” when we do use it. And that when you do go to others for help, they won’t understand your story all the time and might not get the seriousness of sexuality- a beautiful and intimate part of each and every person that should be protected and cherished, but often gets tainted in the brokenness around us.

But here lies the hope. Though there were men who didn’t protect or value me, there were friends who stood with me throughout that process and year of counseling. And when I have opened up to other friends about what happened… a REALLY scary and vulnerable thing to do, I have heard them say, “I’m so sorry. I had a similar thing happen, let me tell you about it.” Or “I was a child at camp and got molested, let me tell you my story.” Or “There was an older neighbor girl who molested me when I was in elementary school. I didn’t understand why.”

And these stories are important for sharing and telling because they are a part of us. A part of you and me. And we can find healing in talking about it. And we can be a catalyst for good change as to how men and women look at rape and assault.

I want to feel protected and safe in the world. And I know other women do too. Though I don’t know how to make this happen on my own as there is real evil out there, that doesn’t mean hope, change, and conversations leading to the Truth can’t start…

Your story is painful. But I promise this isn’t the end. Keep shining!

You’re in my prayers,